Music for 'The General' 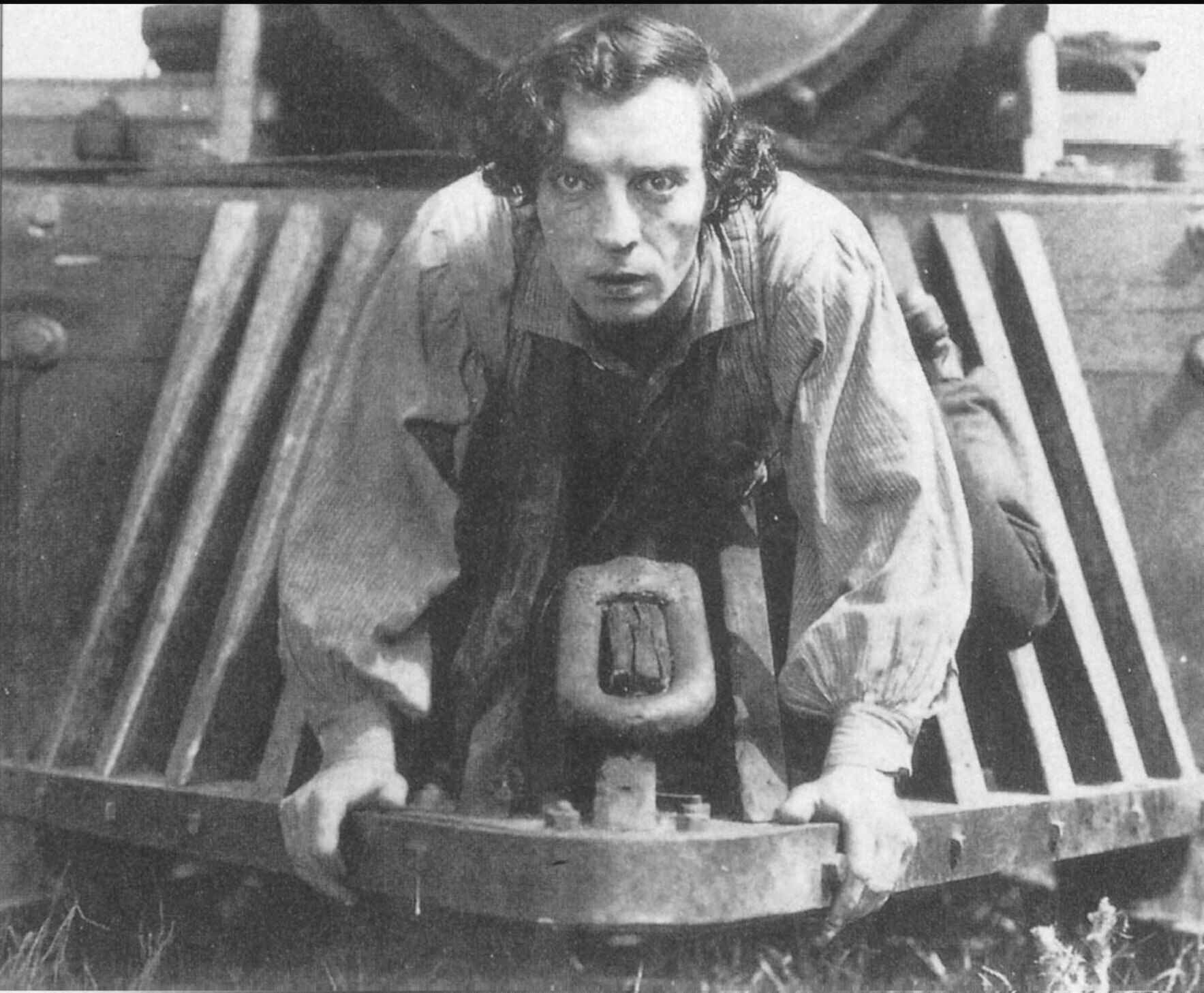 'Music for the General' is a concert of live original music composed by Humboldt Co. native Gregg Moore and set to the action of the Buster Keaton masterpiece 'The General'. The music describes the entire 74 min. of the madcap, rough & tumble action of the film and reflects a wide variety of influences from parlor songs evocative of mid 19th century America to angular late 20th century experimentalism and improvisation. Military marches, love songs, cartoon music, the film music of Ennio Morricone, Danny Elfman and Nino Rota and the circus qualities inherent in Klezmer music are all channeled to musically animate this product of the cinematic genius of Buster Keaton.

For General Admission buy tickets here - Playhouse members, Seniors and Students can purchase tickets for $18 at the door or by calling (707) 822-1575

Support us with a donation.